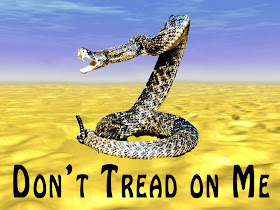 Right now Bachmann is the closest thing the Tea Party has as a leader.

Questlove said that it has also affected his social media usage, ultimately regretting the decision to play the song. "Blocking 3,500 Tea Party extremists [on Twitter] in a three day period is no fun, especially when you're a drummer dangerously close to carpal tunnel. In the end, was it worth it? Absolutely not," he added.
The musician revealed that the decision to play the 1985 track wasn't mulled over for very long... Keep reading